How did one research laboratory reduce its water usage by 97% By taking an approach to sustainability that’s amazingly simple, yet highly effective.

Labs are enormous consumers of water and power. Consider some of the eye-popping statistics, provided by My Green Lab:

Water usage can also be extremely high. In a study conducted at University of California, Berkeley, labs consumed 18% of the water for the entire campus, which includes residence halls, and other office buildings.

Green is Growing: The Genesis of My Green Lab

To provide you with ideas on how to reduce your lab water usage, we reached out to Allison Paradise, Executive Director of My Green Lab. 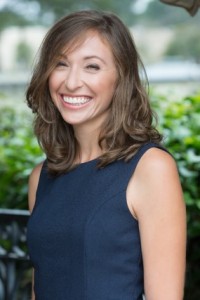 Paradise launched My Green Lab over three years ago, after working in research labs for over a decade. She had grown frustrated with the amount of plastic waste and the large amounts of energy and water being consumed by labs. She formed the non-profit, and some of the organization’s early projects included helping labs reduce their mercury waste.

My Green Lab began to gain momentum, receiving energy funding from donors, corporate sponsors and utility companies. They set their sights on developing the “gold standard for best practices in labs,” one that integrated sustainability and safety.

In working with numerous companies since their initial formation, My Green Lab has developed an extremely simple, but highly effective, methodology for helping laboratories reduce their environmental impact.  You can read about it below, but Allison also describes it in this interview. 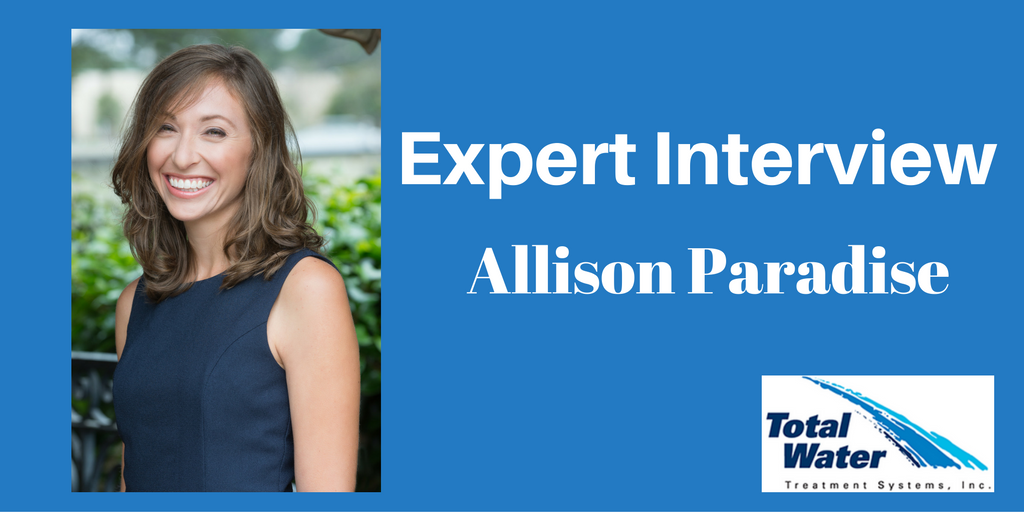 When Paradise and her team started, there weren’t many green labs programs across the country. That number has since quadrupled, thanks mainly to a common sense approach that anyone can take even without a background in science.

The problem with many sustainability efforts is that they seem complicated and unconnected to the reality of life in the lab. My Green Lab’s approach is much more accessible: They ask scientists to think about what they are doing.

“We don’t tell them to turn this off, or don’t use this reagent,” Paradise said. “It’s a conversation.” Scientists are asked to think through their day and consider all their activities. They think about how they work, including their daily routine, and they uncover ideas for conserving.

Of course, My Green Lab contributes sustainability recommendations once the lab staff gets the ball rolling, but the momentum takes on life of its own. “People make long-lasting changes because they’ve thought of the idea,” Paradise said.

5 Ways You Can Reduce Water Usage in a Lab

We firmly believe My Green Lab’s approach to sustainability is the most effective and, ah, sustainable one.  We asked them to share some ideas on how to reduce water usage in a lab setting. Here are five areas where they’ve seen improvements:

1. Replace the aerators in your lab faucets

Paradise points out that many lab faucets don’t have aerators, or if they do, they’re incredibly old. It’s a simple fix, yet the impact it can have is staggering. In one case, the installation of 118 aerators in a lab settings saved 604,000 gallons of water in a year.

Single-pass cooling is often used to cool reactions, but there are other, more efficient ways to cool chemical reactions.

A pump can be used to recirculate the water, or an air-cooled “findenser” can be used to cool the reaction (here’s one offered by Radleys).  You can save thousands of gallons per water per year, and the savings will more than pay for the “findenser.”

3. Modify your usage of autoclaves and cage washers

Two of the biggest water users in the lab setting are autoclaves (sterilizers) and cage washers. You can modify your approach through efficiency and new technology.

In terms of efficiency, when you wash cages, run full loads whenever possible. (You may also want to check out companies like Innovive, which makes 100% recyclable cages in which the plastic from the cages is reused and the bedding is composted.)

With new technologies, use devices like the Water-Mizer. Their water saving and tempering device for steam sterilizers “mixes cold water with steam condensate discharged from the sterilizer to reduce the discharged water temperature.”

Most steam sterilizers use single-pass cooling to temper the steam condensate, as we mentioned before.

If you’re in the process of designing a new lab or replacing an old autoclave, consider the purchase of a more energy-efficient model, such as the Priorclave. The University of California Riverside began using a Priorclave and reduced their energy usage by 80 percent and their water usage by 97 percent!

In a previous post on four ways hospitals and medical facilities can reduce water usage, we advocated finding the top areas in your facility that uses the most water, and target those places for water reduction measures.

Priorclave uses an Internet cycle charting and monitoring program, for example, to monitor its autoclaves.

Ideas, Not Necessarily Recommendations: Create Your Own Water Reduction Plan

The links and ideas we’ve provided here are not endorsements or recommendations: They’re simply exposure to some new products and processes that are on the marketplace.

Before you can even consider them, you need to develop your own water and energy reduction plan. When you take into account the enormous cost savings and sustainability incentives, there is no time like to present to take action.

Research options to find the fit that’s right for your organization. But take action TODAY. Your lab, your customers, and your planet will thank you for it.